These news have been around for a while: 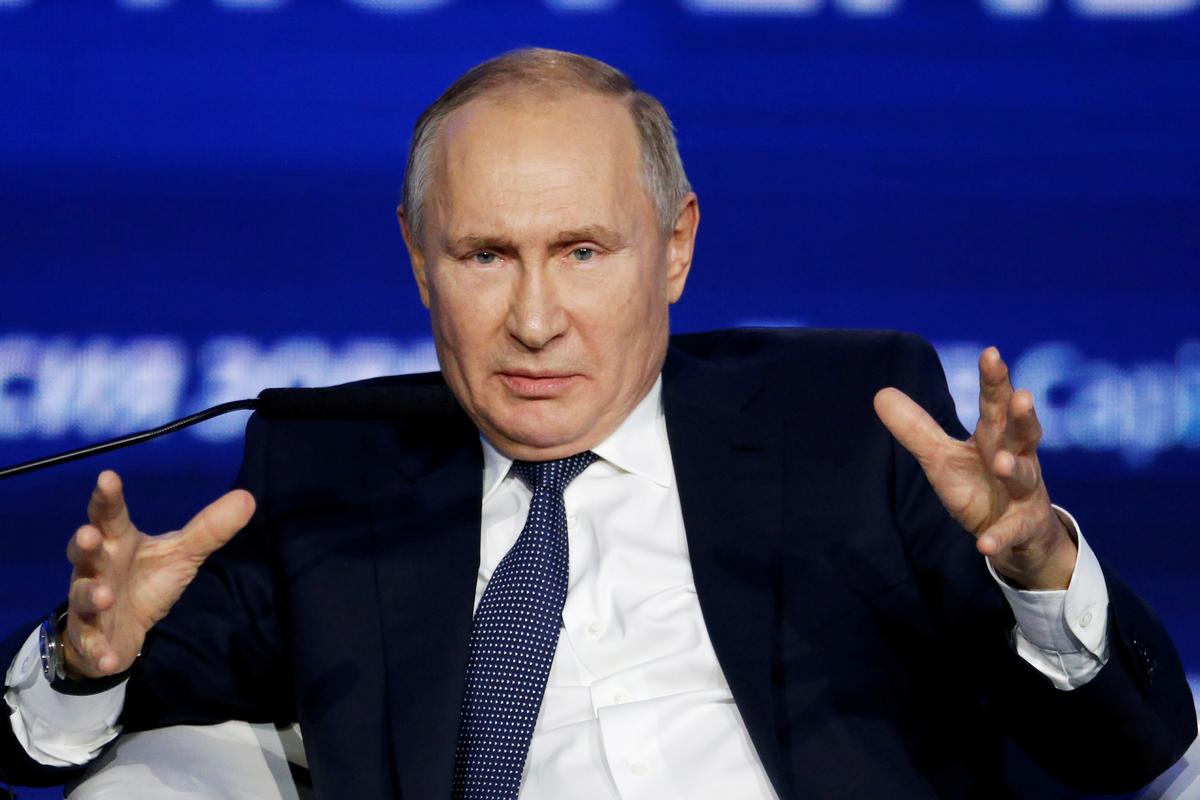 Russia is to set up a new online site for its national encyclopedia after Presid...

(I wish I could read Russian to check for ru.wikipedia.org community news or discussions about this topic. Any help is welcome.)

@Amire80, @Ymblanter, @Stjn, any others who can read Russian: Is this being talked about on wiki?

I haven’t seen a lot of it on talk pages, but that’s not because it’s not discussed, but because I don’t look at the Russian Wikipedia as often as I should :/

It definitely is discussed on the Wikimedian Telegram groups in Russian, and it was also mentioned several times at the Wikimedia Conference in Moscow last September.

I have not edited the Russian Wikipedia since 2011, but, as far as I can see, the issue has been discussed there with the general conclusion that this is a money laundering project and nothing useful is likely to come out of it.