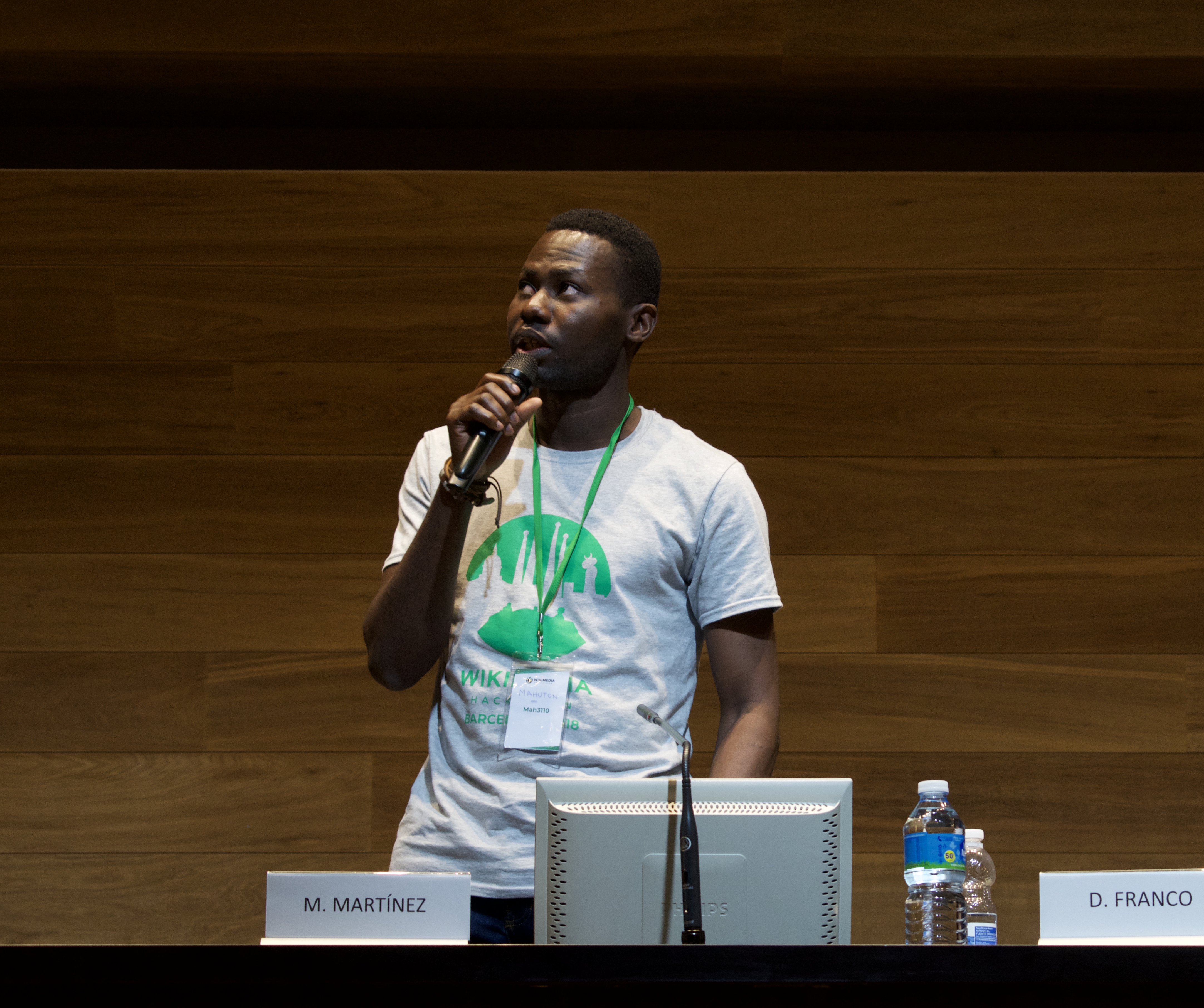 My name is Mahuton, I’m from Benin, but I live most of the time in France. I started editing Wikipedia in 2015. Back then, I was looking for a way to make knowledge accessible to people who don’t speak French or English in my country and I thought Wikipedia would be, by far, the best place for that. But I realized there was no Wikipedia in any language of Benin. So my question was: What can I do to establish a Wikipedia in Fon? Fon is the most spoken national language in Benin.

In 2018 I attended the Wikimedia Hackathon in Barcelona, as was I invited after the official registration period by Tony Hermoza, a Spanish wikimedian. By coincidence, on the first day of the event, I met Amir Aharoni, software developer for languages at the Wikimedia Foundation, on the corridor. We got to know each other and shared the projects we are working on, so I told him about the lack of Wikipedia editions in any of the Beninise languages – “in my country more than 4 million people speak French, but we no Wikipedia in a local language”. So Amir told me that we could fix that together. 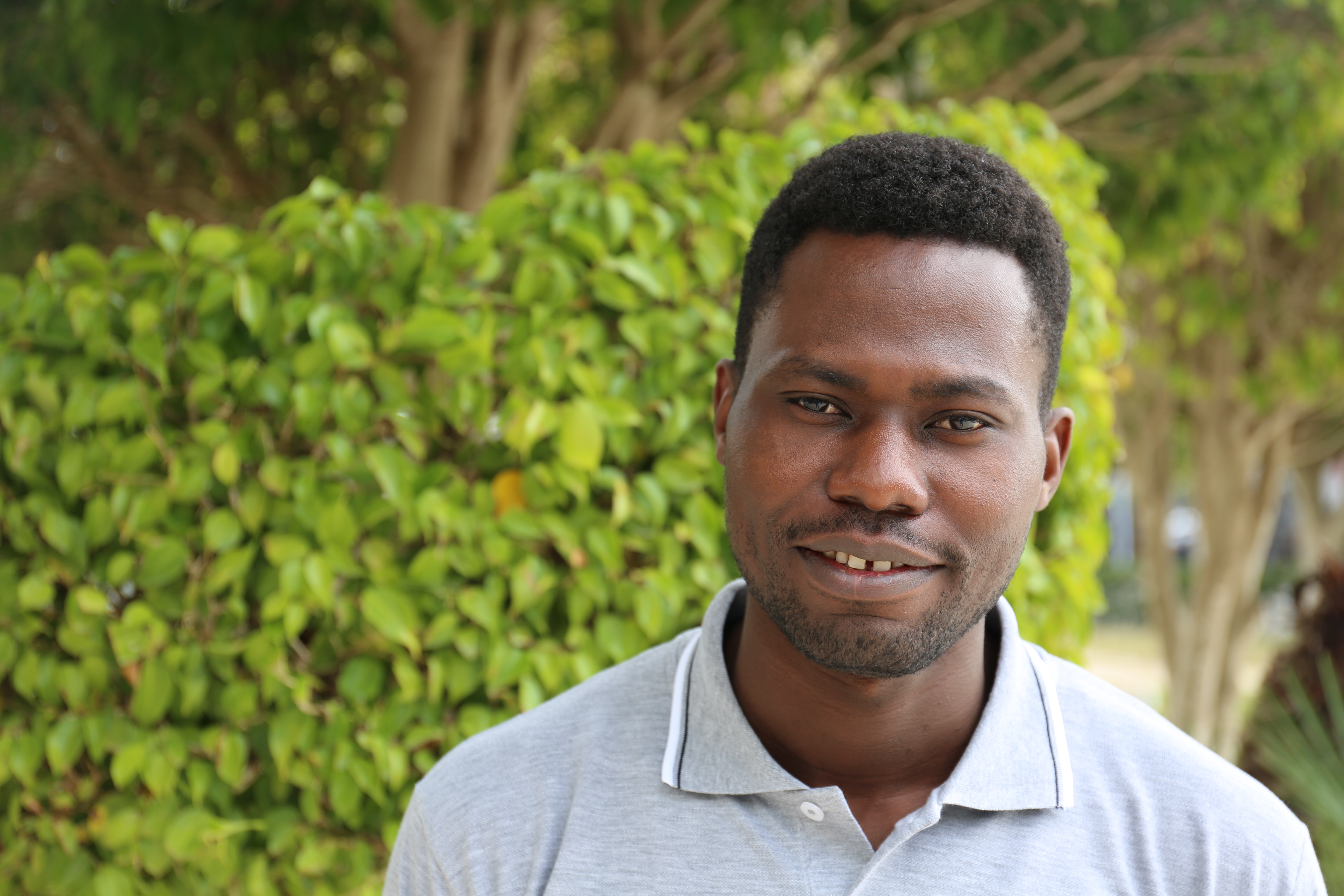 Despite the fact that Fon uses the Latin alphabet, there are some special characters that are not common. So for many it is actually challenging to write Fon correctly because of the missing keyboard layouts. So Amir and I, we started to develop a Fon keyboard layout based on an existing library. The first tests went smoothly, so Amir quickly deployed a Fon Wikipedia project in the Wikimedia Incubator. He also asked another Wikimedian who designed a Wikipedia logo in Fon.

Right after, I started writing first articles in Fon. And to be honest, the Fon Wikipedia is the first website entirely written in Fon and I’m really proud of that. I think it’s important to promote the most spoken language of Benin also online. Even if it is a little bit difficult to recruit new contributors for the Fon Wikipedia, we are making progress. First contributors started writing articles, making knowledge accessible for all in our own language is something that really makes me proud.

Soon, I hope to be able to travel to my home country and to visit the Fon-speaking parts of Benin to raise awareness about the Wikipedia in Fon – and I think also to make it aware to Beninese decision makers. I would also love to see some financial support to organize editathons and workshops to teach how to edit in the Fon Wikipedia. I expect to launch the really first Fon contributors community in March next year!