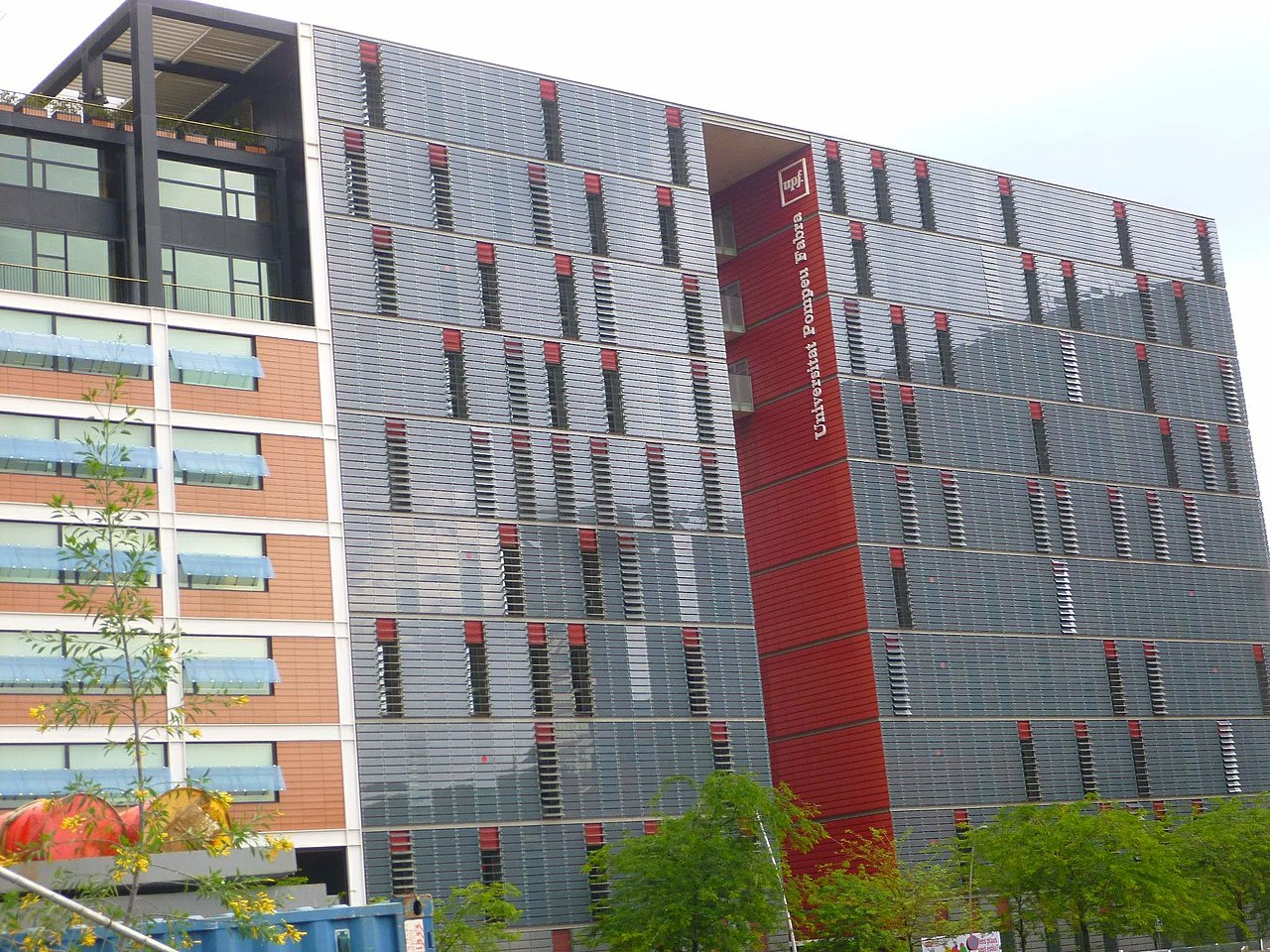 The mission of the Wikimedia movement is to provide the sum of all knowledge to everyone. We like to add that this knowledge should be available in all languages, so that everyone can read it in their own native language. In our case, this means mainly Catalan, since this is the focus of Amical Wikimedia. However, Catalan Sign Language, even though it’s a separate language, is also part of the culture of Catalonia. And in spite of what many people think, it is a natural language native to many people (both deaf and hearing), even if they are a minority. This is just another bias that Wikimedia projects have and that we need to address.

We have been working with the Centre of Catalan Sign Language Studies (part of the Pompeu Fabra University in Barcelona) to add over a thousand signs on Wiktionary. They were imported from an open database made by the government of Catalonia, but we manually added more information that can be useful for both learners and signers (such as etymology, detailed hand-shape explanation, and more). The Centre helped us understand certain concepts that we weren’t familiar with to ensure that the contents of these entries were as accurate as possible. For an example entry, see: CATALÀ (which means Catalan or Catalonia).

The smaller the language, the more challenges we will encounter. We see this with Catalan; most Catalan speakers have, at least, a near-native understanding of Spanish and often use the Spanish version of Wikipedia. Only 3% of visits to Wikipedia in Spain are in the Catalan version, even though the percentage of Catalan speakers is much higher. When it comes to Catalan Sign Language (and any sign language, for that matter), it’s even worse. In a predominantly oral world, technology has not been adapted to visual means of communication, meaning that using a computer in sign language is just impossible. Even though there are various “standard writing systems” for sign languages, they are not natural, meaning that signers need to learn it beforehand — at which point they can just use their written language of choice, since nowadays most native signers are bilingual anyway (at least in the Western world).

When talking about language diversity, especially about non-written languages, sign languages need to be taken into account. Integrating sign languages into the various Wikimedia projects is a big challenge, both technologically and culturally, but it’s essential to ensure that knowledge is available in any natural language.

With all the predictions saying that so many small languages will disappear in the next few years, the key is to ensure that as many languages as possible can be fully used with technology. In our context, though, technology plays a role as important as culture —because all Catalan speakers are bilingual, it’s really easy for the language to eventually die off if there is no support of public institutions, which luckily we have in the three autonomous regions where Catalan is spoken.